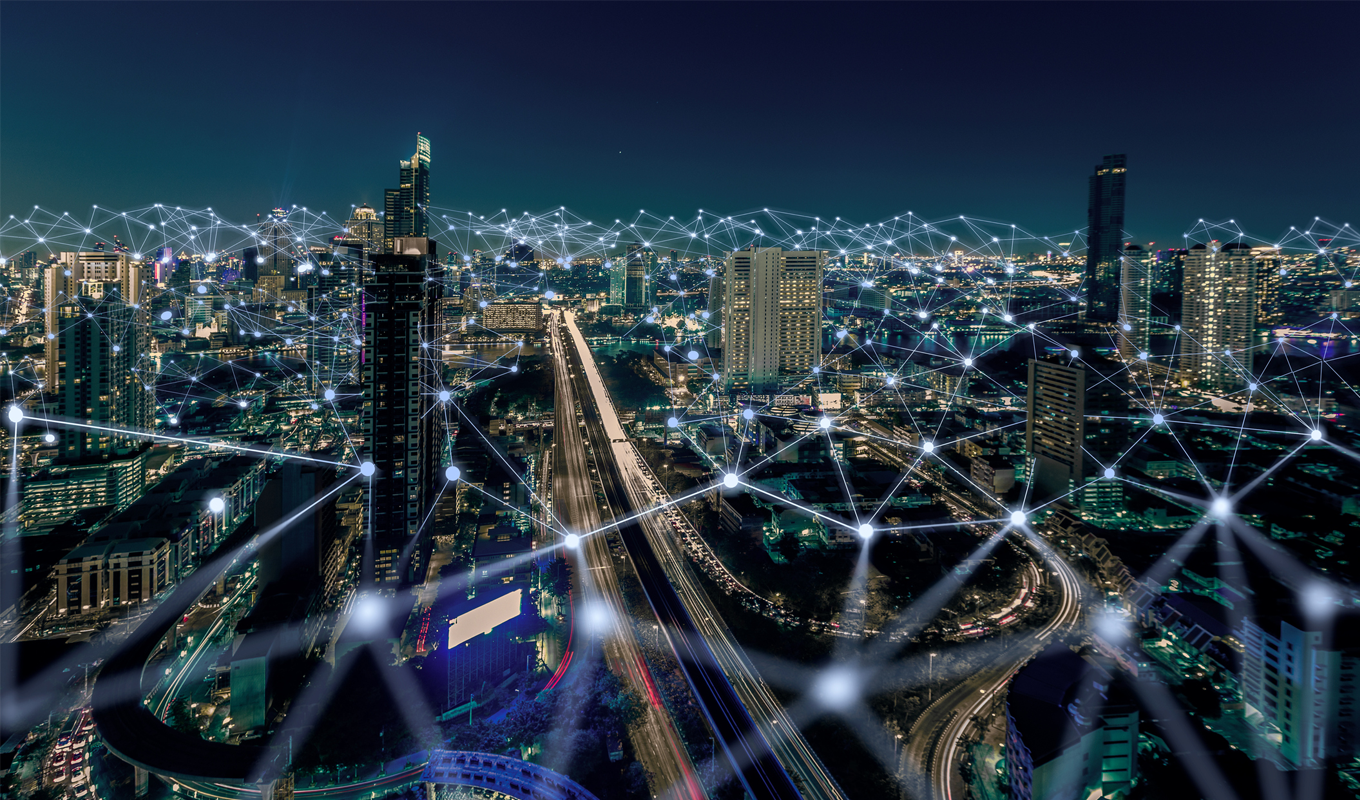 In 2013, I graduated from college with a Biblical literature degree from a well-respected Christian liberal arts school, got married, and entered into a social media role at a large Christian organization. A family member remarked to my wife, “Are you sure Chris should be getting a job in social media? It seems like a fad that may be gone in a few years.”

That year, Facebook boasted about 1.23 billion monthly active users around the world and 73 percent of anyone using the internet was using social media.

Social media wasn’t a fad in 2013, but it’s understandable why it may have felt that way for some onlookers. Social media did not occupy the same sort of mental and social prominence that it does today. World leaders weren’t using social media as an official line of communication in 2013 like they do today. Social justice movements were still primarily organized off social media, not on it. And plenty of social media platforms have been created and dismantled since our family member expressed some skepticism.

For good and for ill, social media is here to stay. The social internet—all of the different ways in which we communicate with others online—is an unprecedented institution of socialization whose only comparable innovation in recorded history is the Tower of Babel.

In Genesis 11, we are told that the whole world shared the same language. With this same language came a form of corrupted cooperation that could only be the natural offspring of the conspiratorial couple banished from the Garden of Eden. What did people do with their newfound shared lexicon?

Then they said, “Come, let us build ourselves a city and a tower with its top in the heavens, and let us make a name for ourselves, lest we be dispersed over the face of the whole earth.” And the LORD came down to see the city and the tower, which the children of man had built. And the LORD said, “Behold, they are one people, and they have all one language, and this is only the beginning of what they will do. And nothing that they propose to do will now be impossible for them (Genesis 11:4-6).

The people of the world had gathered and deployed their novel communication capabilities to embark on an endeavor that would demonstrate their self-sufficiency, independence, and ingenuity.

God recognized the tremendous power in this communicative innovation of the people and decided He must descend and confuse the language of the builders lest they continue to build their tower and find other ways to pretend they are powerful apart from God.

Today, on the social internet and through the varieties of media we consume online, we gather with the people of the world and engage our own novel communication capability in order to fiddle with our own frivolities in an attempt to demonstrate our self-sufficiency, independence, and ingenuity.

The social internet is a tool that, in its earliest days, had a magical feel of unity and progress that created the illusion of seemingly impossible innovation and cooperation. In more recent years, God has used our own folly to introduce the same kind of frustration that the Tower of Babel constructors felt. But despite growing negative sentiment toward different aspects of the social media experience, many of us are still trying to lay bricks and build our virtual towers. We are so consumed by our relationship with the social internet that it has begun to transform how we think, feel, and believe.

Our relationship with the social internet is profoundly changing us, more often away from Christlikeness than toward it. The stories I have heard from pastors, parents, and other Christian leaders are heartbreaking. Pastors are watching church members turn into different, unrecognizable people. Parents weep as their children slide into addiction and distress, watching their time with their children slowly slip away.

Leading people to follow Christ has never been an easy calling; countless stories from Church history and the Scriptures themselves make this clear. But that doesn’t mean it isn’t hard today, too, and that matters. Unlike the construction of the Tower of Babel, God has not stopped the corrupted cooperation we witness on the social internet. Pastors, parents, and other Christian leaders today are trying to figure out how to lead the people they love to put down their hammers and chisels and abandon the selfish social shrine of which they are so proud.

In the midst of all of this, we must remember that God is faithful. Second Peter 1:3 says that the Lord has given us everything we need for life and godliness. With much prayer and Christ-centered cooperation, we can push back the darkness of our modern Babel.

Even with all that, here are three reasons I think we can praise God for the common grace of social media:

1. We can see the work of God around the world. Today, we can see the amazing work of God around the world by browsing the internet, joining email lists of missions organizations, or simply engaging with brothers and sisters in Christ on our preferred social media platforms. Sure, an ever-present opportunity to be aware of the work of God in the world can tempt us to be overly concerned with matters that are out of our control, but what a grace of God to be able to see His hand move across the world in such miraculous ways simply by scrolling on the screens in our hands!

2. We can connect with like-minded followers of Christ. I am grateful to God for how the common grace of social media has acted as a way to keep in touch with brothers and sisters across the world or from past periods of my life when we lived close to one another. And, at the same time, I am grateful for all the relationships the Lord has given me that have almost exclusively taken place through various social internet avenues. There are dozens of brothers and sisters in Christ I have interacted with on Twitter or Facebook or elsewhere that I will not meet in person until we dine together at the marriage supper of the Lamb. How amazing is that?! Praise God for such an opportunity.

3. We can study the beliefs and culture of all kinds of people. How cool is it that we can use the internet to learn? Even more specifically, we can use social media to learn! Social media doesn’t just have to be all about political arguments and funny cat videos. Simply by spending time on social media and interacting with people who are unlike you, you can learn about how different people live and what they believe. Maybe you’ll never make it to India and experience the richness of Indian culture, but if you happen to connect with an Indian person on social media, you could engage in conversation with them about what they believe and what a typical day looks like for them, and learn how their life is different from yours.

It comes down to wisdom

Maintaining a healthy relationship with the social internet comes down to wisdom. Because of our sin, our default mode of using the internet and social media is characterized by the brokenness that has so scarred our hearts. Social media isn’t all bad, but it is a broken tool made by sinful people and used by sinful people. We must be vigilant in clinging to Christ and relying on the Holy Spirit to lead us in wisdom as we use this powerful communication tool. May God help us. 