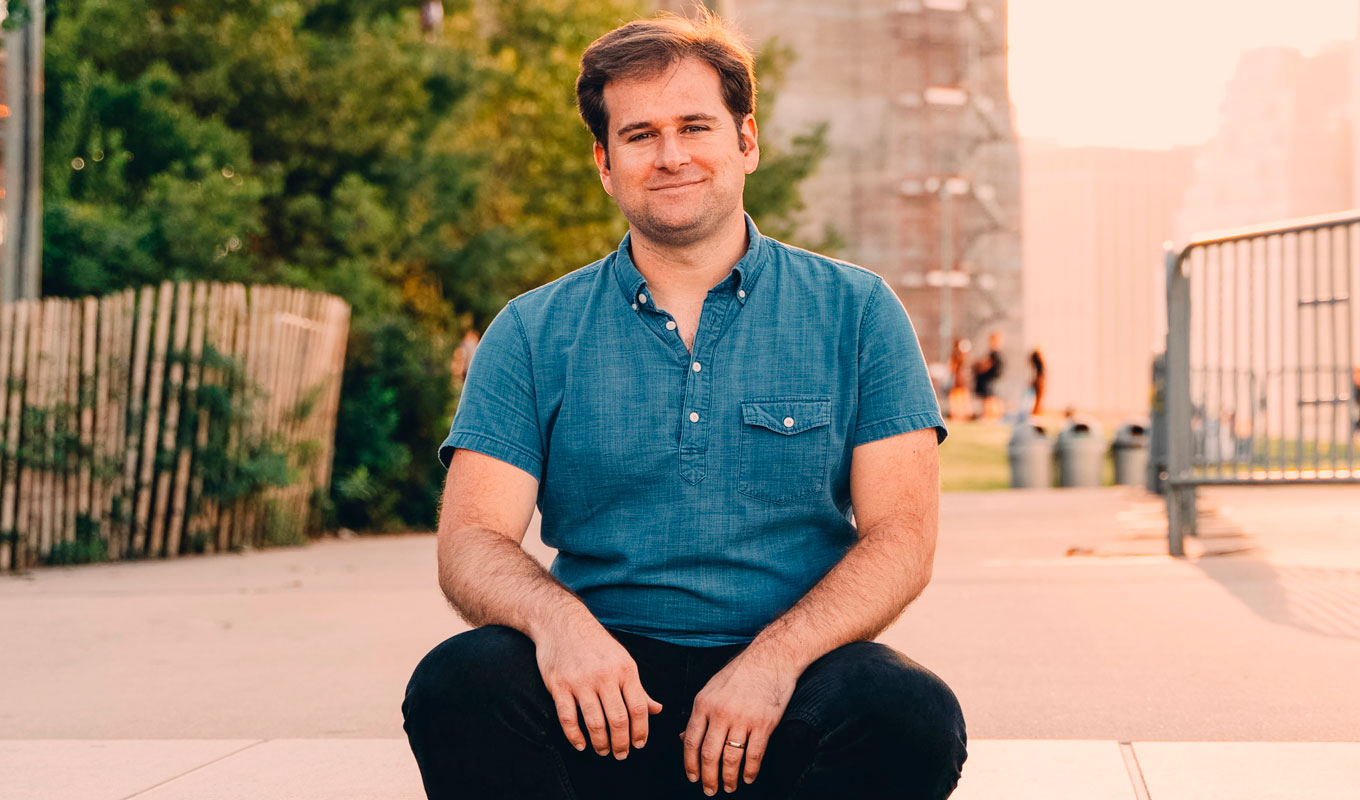 Member Spotlight: Andrew Oliver of Do For One reaches out to people with disabilities

Do For One seeks to meet the social, spiritual, and community support needs for individuals with disabilities. Known as partners, these individuals are paired up with advocates, volunteers from local churches who act as a bridge to those needs by providing freely given friendship, offering access to their worlds through friends and family, and inviting them to be a part of society. The goal, and often the result, is a long-term mutually beneficial friendship.

Andrew Oliver started Do For One in 2015 after becoming acquainted with secular agencies that helped these folks but didn’t address their relational needs. Things as simple as hanging out or going to a concert.

Do For One works hard to close the gap between people with disabilities and those without. The ministry currently serves 49 people with disabilities, 28 of whom are enjoying long-term supported matches, relationships that have existed four to five years and look promising to be lifelong. “It’s a deep, not wide, kind of ministry,” says Andrew, referring to a quote by Andy Stanley that turned out to be the namesake for the ministry: “Do for one what you wish you could do for everyone. Go deep rather than wide. Go time, not just money.”

It’s all about relationship.

Authentic relationship is vital to the work of Do For One. Andrew believes that, without it, the needs of those with disabilities will continue to go unmet.

“Do For One is a relationship-building program where we recruit one person with a developmental disability who has some clear needs for community support and relationship support on a freely given basis, and we match them with somebody who we call an advocate who we feel can meet those needs well, and then a good long-term relationship could be established,” Andrew says. “We’re like matchmakers of the non-romantic kind.

“Adults with developmental disabilities—particularly those without a lot of family support, which is primarily who we serve—often get lost in this complicated web of formal services. And these services, although there are good intentions behind them, some good and some bad, segregate people and push them further away from community life and, how much more, church life.”

Andrew saw the need that those with disabilities have for simple friendship.

Andrew moved to New York City from Illinois in 2003 and worked several different odd jobs, one of which was part time as a support worker at an agency. The first person he was assigned to support was Tony, a man in his 50s with severe cerebral palsy who had been institutionalized since the age of 6 after his family abandoned him.

“I got to know him pretty well,” Andrew says. “He was the kind of guy who was an authenticity sniffer. He could tell if you cared or not. I was really challenged by that and grew a lot in my understanding of God’s mercy and compassion and what it looks like to be a channel of His love, to put love into action.

“I’m from the background where if you’re uncomfortable you just say, ‘Well, I’ll be praying for you, but I’ve got to go home.’”

Through his interaction with Tony, Andrew learned that simply wasn’t enough, that Tony and others like him need people to physically be there for them. Andrew and Tony spent many hours together building a strong friendship, spending birthdays and holidays together with Andrew’s family. “I just sort of navigated my way through what he needed and responded to that,” Andrew says.

Not long after, he came across Citizen Advocacy, a program that matches people with disabilities to those without, and he knew it was exactly what he was looking for. He realized that, without even thinking about it, he was doing for Tony what Citizen Advocacy existed to do. He also realized something more important. “This is not only what Tony needs, but I needed it in my life,” Andrew says. “It actually gave a richer meaning to my life, and I just kind of knew that ‘surely there were other people among my peers that need this, too.’ So it wasn’t just that the impaired need us. We need each other.”

The disabled population is a mission field.

It’s not just employment opportunities and the development of skills and hobbies that those with disabilities need. Their spiritual needs are going unmet at well.

“You and I can explore our faith and grow in our faith with our friends and through discipleship and through hearing the preaching of the sermon, all of those things, but if we’re separated from all of that, how do we grow and develop?” Andrew says. “So there’s another need we’re trying to address through relationship.”

As a faith-based organization, advocates are recruited through local churches that Do For One has an established relationship with. “It’s a fairly tightknit recruitment strategy because of the nature of what we’re asking people to do,” Andrew says.

When Andrew met Lenny, he knew Lenny would make a good partner because he has spent most of his life in a group home. Lenny is a poet and extremely witty, but, because most of his time was spent with others in the group home, he had no sense of individuality, and his gifts and talents were not seen.

Through one of their community events, an event which introduces potential partners with potential advocates, an advocate named Jesse met Lenny and quickly grew fond of him. The two have enjoyed a beautiful friendship for over a year.

It’s a deep, not wide, kind of ministry.

Andrew Oliver of Do For One

Advocates like Jesse serve as a bridge connecting their partner to his or her friends. “Many of us have this ordinary privilege of having many friends and being connected to a church community. It’s so profoundly simple, but it’s needed.”

One such example of this is when Jesse invited Lenny to hear his girlfriend’s band play. For people like Lenny, this was a rare opportunity “for someone with a disability as severe as his to be among other people who are nondisabled without any kind of agency surrounding it.” “It’s the kind of integration that I was trying to accomplish as a support worker, but I couldn’t because there were too many barriers with policies and procedures and stuff,” Andrew says.

The reality of segregation shocked Andrew.

Andrew remembers a shocking example of just how segregated those with disabilities really are.  As he and Tony were walking one day just three or four blocks up the street from where Tony lived, Tony was shocked to discover a Borders bookstore. Not only had never seen a Borders bookstore, he didn’t know there was one in his neighborhood. “That was one of those times I realized how deeply segregated people really are, where you can live in a place for several years and not know something up the street exists.”

It became Tony’s favorite place to go. Andrew’s entire job at the time was to help Tony find a sense of belonging, something that is desperately lacking for those with disabilities. Part of that problem is in the way society responds to them.

How you can pray for Do For One.