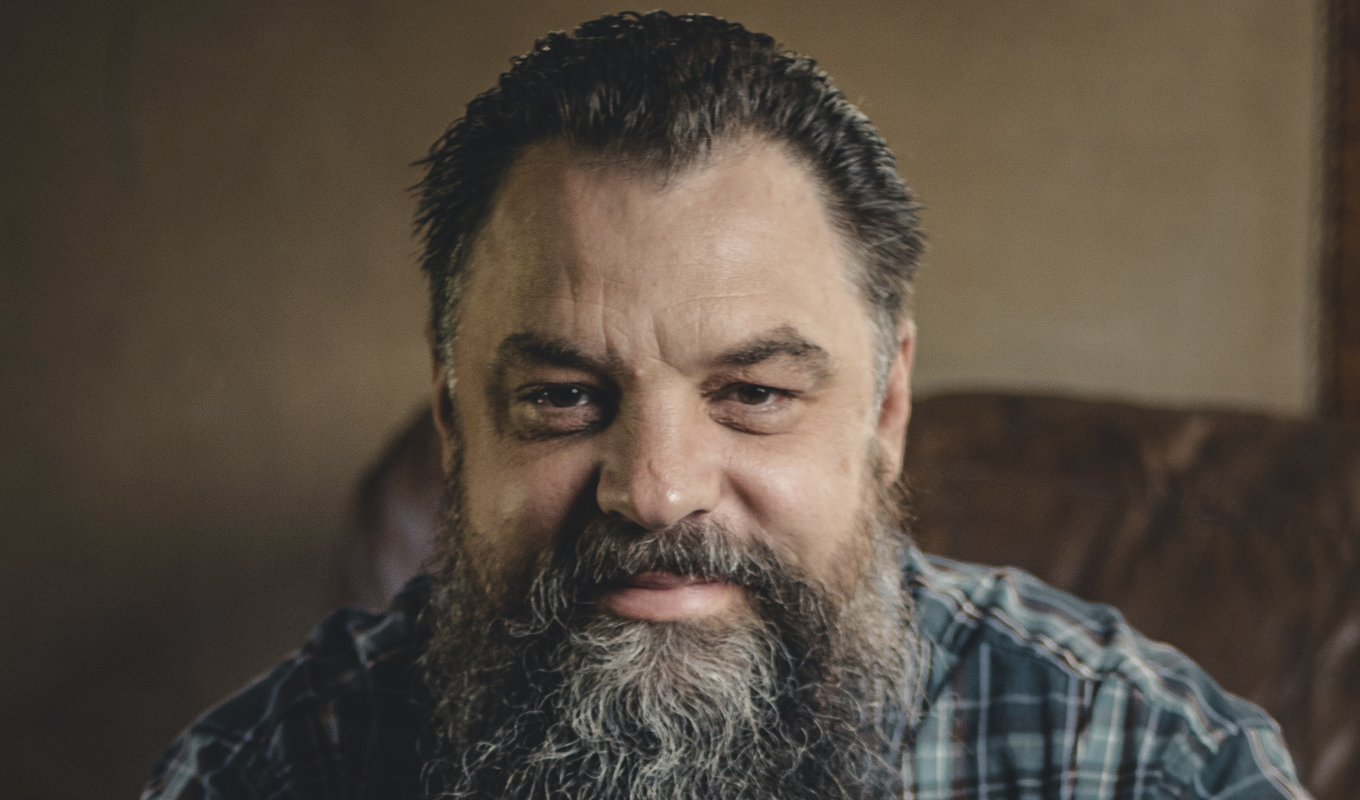 Entrepreneur Brad Hopp of Lawton, Iowa, is on a mission to help rescue girls from sex trafficking in Asian countries through his online shop, Teshuah Tea. So far, 63 have been rescued.

What he does: Available through Teshuah Tea are coffee, tea, bracelets, and accessories—products Brad has purchased from the rescued girls outright. The teas offered are world-class Pu’er teas in loose-leaf, ball, and cake form, with rare Thai and Pu’er coffees also available. The handmade bracelets are stunning.

And the rescued girls creating the products are the ones who benefit.

“We don’t negotiate with the girls,” Brad says, “Whatever price they want is what we pay.”

Brad then turns around, sells the products, and gives 50 percent of the proceeds back to Teshuah House to help cover the cost of caring for the girls.

Before Teshuah Tea: Before starting Teshuah Tea, Brad was a small-scale farmer and delivered fire trucks. In 2017, he was in a serious tractor accident that crushed his pelvis and pinned him under the tractor (see “Why Samaritan Ministries” on page 5).

Once recovered, he was back on the road driving and delivering fire trucks, but he had also become aware of the plight of human trafficking victims. The constant reminders through signage at truck stops offering help for victims only fueled his desire to help in some way. Coupled with the stories he had heard from a friend named Andrew, a missionary working to rescue trafficking victims in Asia, was enough to lead him to leave the fire truck delivery business and start one that would benefit these victims in some way.

Brad had met Andrew several years earlier when the latter spoke at Brad’s church about his mission work with the underground church and leper villages. Andrew had started a restaurant in Asia next to a university and began teaching English with the Bible as his textbook. Eventually he needed help running his restaurant and hired two girls. Those two came to Christ, and both had a heart for seeing girls freed from sex trafficking.

How it works: Through a well-orchestrated strategy, Andrew and his team go into karaoke clubs, a common location for sex trafficking, and rescue those victims willing to go, which, when the escape is offered, is 100 percent. Through the years, Andrew has also led brothel owners to Christ. They in turn not only free the girls they had enslaved but also help rescue victims they know through their networks.

Rescue is just one part. The cost of a rescue mission, in which Andrew’s team goes in and frees the girls from their captors, is $500. Once the girls are rescued, immediate aftercare is required at a cost of $2,000 for clothes, toiletries, and medical exams.

Because foster children typically age out of the system in that region at 14 years old, many of them find themselves trafficked at a young age, some as young as 11. When they come to Teshuah House, they’re in it for the long haul, anywhere from eight to 10 years.

Currently, between two houses, 41 girls are being cared for at a cost of over $20,000 a month or just under $250,000 a year, which includes rent on the house, salaries for the two women who run the homes, utilities, food, ongoing toiletries, education, and medical and travel expenses.

Teshuah’s support: Part of the healing process is to educate and teach the girls skills to be able to support themselves. Through working at a teahouse that the team opened for them to run, they learn business skills. They also learn to engrave, create jewelry, and harvest tea and coffee. The proceeds from the products the girls create and sell in the teahouse are theirs to keep. Some have saved it up and used it to further their education, buy their own place to live, and move on with their lives after graduating from the program.

One former brothel operator owns tea and coffee farms and allows the girls to come harvest on his farms and keep what they harvest for sale. He also matches Teshuah Tea Co. profits and donations.

Growth in the Lord: The original Teshuah House has overflowed. There are now two homes housing approximately 20 girls each who have been rescued from trafficking. Each home is run by a house mom—the two girls Andrew hired to work in his restaurant years ago. The assistant house moms are themselves rescued trafficking victims.

“The thing that thrills me the most,” Brad says, “is to know the hell and torture these girls went through is over and to know the power of the Gospel—and that they know the power of the Gospel— because they’ve seen it firsthand through the transformation in their own lives and of those in the house. They’ve experienced that dynamite power, and the power released on this country through these 40-plus girls is going to be amazing.”

To date, 63 girls have been rescued through Teshuah House. “Sixty-three souls that are important to God that can turn around and be that dynamite power,” Brad says. “They’re going to be world changers.”

It’s almost impossible to track the actual numbers of human trafficking victims, but it is believed that 40.3 million people are trapped in modern-day slavery, according to the International Labour Organization.

“We can make a difference,” Brad says.

Kathryn Nielson is a Communications Specialist for Samaritan Ministries.