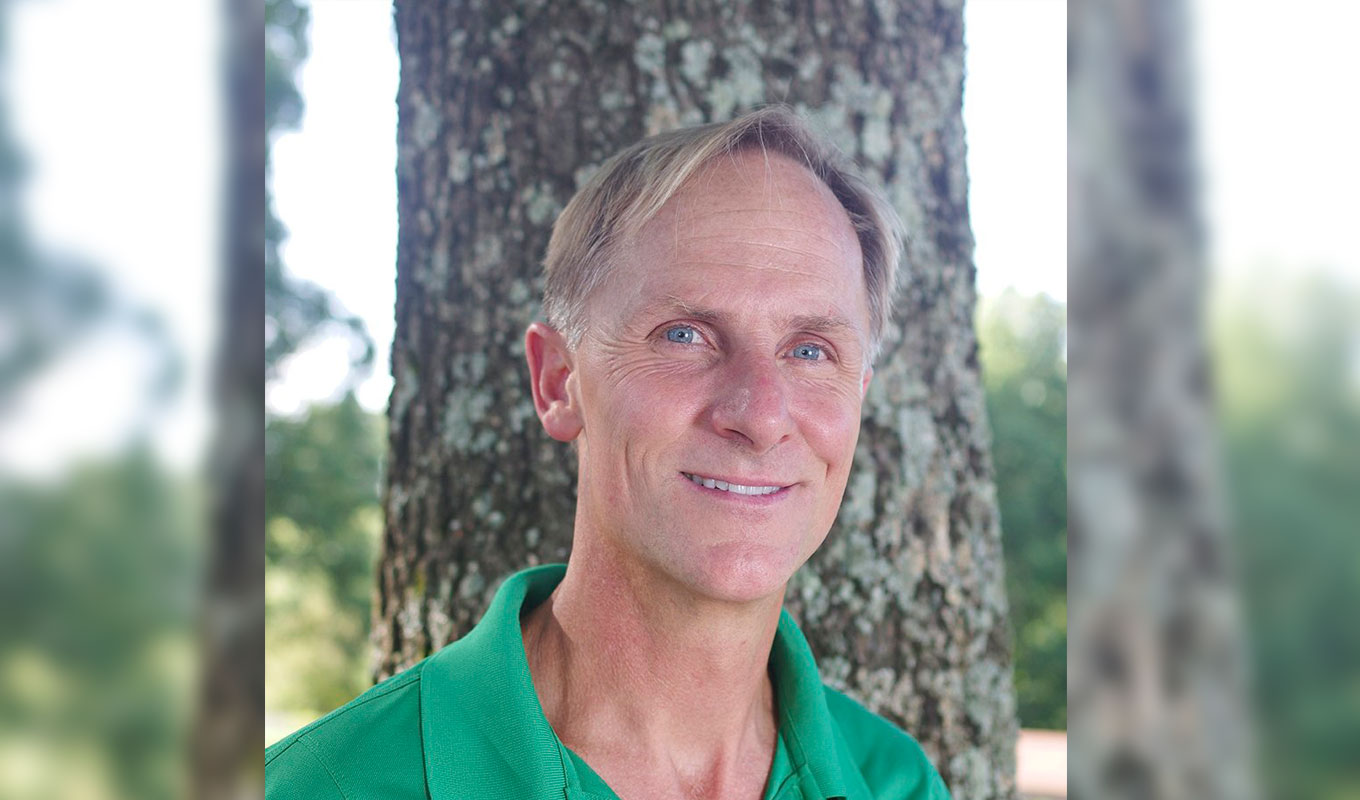 Mark Nicholson is executive director of PassionLife, which helps churches around the world understand pro-life theology so they can determine how to best help women in pregnancy crises in their cultures.

PassionLIfe identifies countries where pro-life theology is most needed.

The ministry studies data from around the world “to give us an idea of where in the world the hot zones are for three things—abortion, infanticide, and gendercide,” Mark says. “We allow that data to take us to those countries with the highest abortion rates and partner with local churches to teach pro-life theology, what the Bible says about the value of human life, and how to treat human life. Then we ask them, ‘What should we do to rescue the innocent?’”

Teaching pro-life theology is the first step. People must understand that abortion is the death of an innocent human being.

“You don’t need religion or the Bible to tell you that it’s wrong to kill people,” Mark says. “But we start with pro-life theology because God is very, very clear how He views human life and how we are to view human life as Christians, and He’s also very clear that we’re called to rescue and defend the innocent or the most vulnerable among us.”

Some Christians in other cultures don’t consider abortion to be taking human life.

“We have met Christian pastors in places where the church is growing quickly and theological training is not highly sophisticated who ‘helped’ a woman in their congregation who is in a crisis pregnancy by taking money from the offering plate to get her out of an embarrassing or a threatening situation, never really understanding that abortion is taking innocent human life,” Mark says. “From a theological standpoint, they never really put those two things together.”

But when they are taught the Biblical view of innocent life, Mark says, “They stand with courage and conviction. They find their backbone and let the Holy Spirit convict them of what they’ve done in the past and the fact that they can be forgiven and move forward and make a difference in their communities for the Gospel.”

The best pro-life approach for a culture is determined by the people living in that culture and works best when started by a church there.

PassionLife is focused on a few specific nations right now, with others in the process of being identified.

PassionLife’s major work is taking place in Cuba, India, Vietnam, and some other Asian locations. These are “hot zone” countries, which Mark defines as having high abortion or infanticide rates, well-established churches, and an enthusiasm to work with PassionLife on an ongoing basis.

Trips have also been taken to Kazakhstan, Romania, Guatemala, Nigeria, Columbia, and other countries.

PassionLIfe started in 2011 when founder John Ensor saw the need for pregnancy help ministries in countries where the abortion rate was highest.

Former Samaritan member John Ensor worked for Heartbeat International, a network of pro-life organizations, mostly pregnancy help centers in America. He applied what would become the PassionLife model by identifying cities with a high abortion rate and the fewest number of pregnancy help centers. He first focused on Miami, Florida. As centers were established there, he saw success. During a trip to mainland China to visit his daughter, working among the Muslim minority, he spoke to local pastors about pro-life ministry. “The response was so overwhelmingly positive that he came home and resigned from Heartbeat with their blessing to start pregnancy health ministries in areas of the world where the abortion rates were the highest,” Mark says.

The Nicholson family became aware of the need for pregnancy help in other cultures while they were missionaries in Asia.

“We quickly learned that helping to start medical initiatives in our area gave us a flashpoint with the culture for being able to introduce the good works that come along with the Gospel,” Mark says.

The Nicholsons met John Ensor on one of his missionary trips and “we found our interests were aligned perfectly.”

The family moved back to the U.S. when their church planting cycle was done in 2013. John asked Mark to be a PassionLife board member. “Then I rolled off the board to become the executive director,” Mark says.

Mark’s job is to identify and initiate training opportunities in nations that need it the most.

“Since I came on we started most of the initiatives that we have around the world, including India, Vietnam, and Cuba,” Mark says. “I work with local leadership on an ongoing basis until they are doing the majority of the work.”

One example of how it works: Cuba.

PassionLife arrived in Cuba in 2016. There was little pro-life ministry going on in a nation with one of the highest abortion rates in the world.

“We joined with a couple churches to teach pro-life theology to pastors and lay leaders,” Mark says. “Those lay leaders in turn went out and told the people in their churches what the Bible says about human life and how we should rescue the innocent, and the people responded by beginning to organize these small pockets of what we call an army of Good Samaritans, people who see a need and are willing to do whatever it takes to help a woman through a crisis pregnancy. Many of these women find that they build a trusting relationship with the church as a ministry and become Christians as a result of having their baby saved.”

Something similar happened in Vietnam, where one small group of Christians had such great success in saving babies and seeing women lifted out of dire circumstances, families restored, and people coming to Christ, that they began to teach the pro-life message church to church. In the past 2½ years, Mark says, they’ve trained 20,000 people with material that PassionLife offers called “The 4 Questions.” Every time it’s taught, that leaves behind a circle of people who are motivated to go out into their communities and speak to a woman in a crisis.

Infanticide is especially a problem in nations like India, where baby boys are preferred to baby girls.

Due to a cultural preference for boys over girls, women will often obtain illegal sex-determinant ultrasounds. Baby girls are often then aborted. For those unable to afford the ultrasound, “it’s common for a woman to give birth to that child and, if they find it is a baby girl, they discard it or they hide it or they take it to the woods and leave it, or they throw it in a trash can in favor of having a baby boy the next time around, and that obviously is infanticide.”

Here’s how you can pray for PassionLife.