Paul Washer is content being the “runt of the litter.”

He has preached to thousands and overseen a missionary organization for 30 years, but it’s not because he is more talented than others, the Samaritan Ministries member says.

“Like any other Christian, I’m a needy man in constant need of grace,” Paul says. “Sometimes, people think that a person is used of God in an extraordinary way because they’re an extraordinary person. For the most part, that’s not the case. God uses the runt of the litter so that, when something good happens, everyone knows it must be God.”

Paul is well-known for his challenging sermons, most of which end up on YouTube and have hundreds of thousands of views, one with over 2.7 million. He frequently challenges the Church to deepen its commitment to discipleship of believers and to emphasize God’s grace and our need for repentance.

Other than time with his family, most of his time is spent directing HeartCry Missionary Society, which he founded in Peru in 1988 after sensing the Lord’s clear call to go there. HeartCry serves about 240 families in 40 countries and focuses on supporting indigenous pastors being raised up by local congregations who are not only solid in the Word of God but also well-qualified as elders in the Church.

“The reason American support of indigenous missionaries has failed in the past was not because it is wrong to support missionaries from other cultures but because the way it was done was unbiblical,” Paul says. “You see, the only people who ought to be in the ministry are those who qualify for the ministry according to 1 Timothy 3 and Titus 1. There are very stringent and strict nonnegotiable qualities of a minister. So, in order to discover those qualities, that person must be tested over time. Only the local church has that ability, the power to study the life of a man for an extended period of time and determine whether he has the qualities for the ministry.”

“It’s very difficult, but very simple,” he says. “You’d be surprised that the great majority of missions activity in the world has nothing to do with what I mentioned, and yet that is the core of missions. We care very little for all the modern church planting and so-called missionary strategies that are out there. We care very little for that. Because we see in the New Testament a very clear, simple, and difficult model.”

HeartCry is also nonconformist in its fundraising.

A lot of unbelievers look at what’s called the Church today and they’re not seeing genuine Christianity.

Working off the approach of George Mueller, a 19th-century evangelist who founded an orphanage in England, Paul says, “I determined that we would not raise funds, we would not prod or manipulate God’s people, that if the work was of God, He would support it and make it known.”

HeartCry tells people what the ministry is doing if they ask, “but we will never tell someone this: ‘If we only had this much money, we could do this.’”

“If they give, it’s because God has laid it on their heart,” Paul says. “The reason why I did that was to honor God and to prove that He answers prayer, but also I’m not a mover and shaker.”

Plus, HeartCry was started in the 1980s, a time when financial scandals at ministries that begged for money were in the headlines, and Paul wanted to distinguish HeartCry from them.

But, Paul says, God has been faithful through the years to answer prayers for money needed by the ministry to keep going.

HeartCry, not his controversial sermons, is what keeps Paul going. There is no PaulWasher.com—at least, not a legitimate one. To find Paul on the internet, you need to go to HeartCryMissionary.com. To hear him teach, you can go to HeartCry’s YouTube channel or do a search there. The HeartCry channel features dozens of Paul’s teachings about God’s love and mercy—one of his favorite topics—while a search will turn up his more polarizing messages, such as the famous “shocking message” at a youth conference in 2002, which has received nearly 3 million views. In that message, he criticized evangelism that doesn’t seriously treat the reality of sin and need for repentance.

He says he is amazed “that most people will agree that the Church in the West has many, many ailments or maladies, but the moment that you begin to put your finger on them and to openly expose them, the very same people who say there are maladies will come against you for exposing those maladies.”

The size of a congregation doesn’t mean much to him either.

“It’s always been my conviction that there are so many people in churches today because of the watered-down gospel,” Paul says. “They prayed a prayer, they walked a line, but they’re not truly converted, and that needs to be confronted. The true Christian grows mainly through their growing comprehension of the love of God.”

But understanding he is a fallible human being like the rest of us, Paul also realizes that sometimes he can look back at sermons and see that his approach maybe wasn’t the boldness of the Holy Spirit but the “brashness of Paul Washer.”

He’s also ready to own his mistakes.

“We must always look at criticism as a mirror and ask ourselves, ‘Am I the man? Am I the one at fault?’” he says.

Yet, despite his reputation as an in-your-face fire-and-brimstone preacher, “one of the things that most shocks people when they get to know me is that I’m not anything like what they see on YouTube.”

“If I have to repent of something, it’s usually of being too jovial and having too much fun,” he says. “Some people who had heard me on YouTube came to our church for a few Wednesdays when I was teaching, and, after about three weeks, they went to one of the elders and said, ‘Has Paul Washer changed or compromised?’ The elder laughed. He said, ‘What you’re seeing is the real Paul Washer and not the YouTube person.’”

The “real” Paul Washer is content helping pastors in the field.

Being with his family is vital to Paul Washer

Why SMI? 'They’re so polite and ready to help'

Run to the Battle 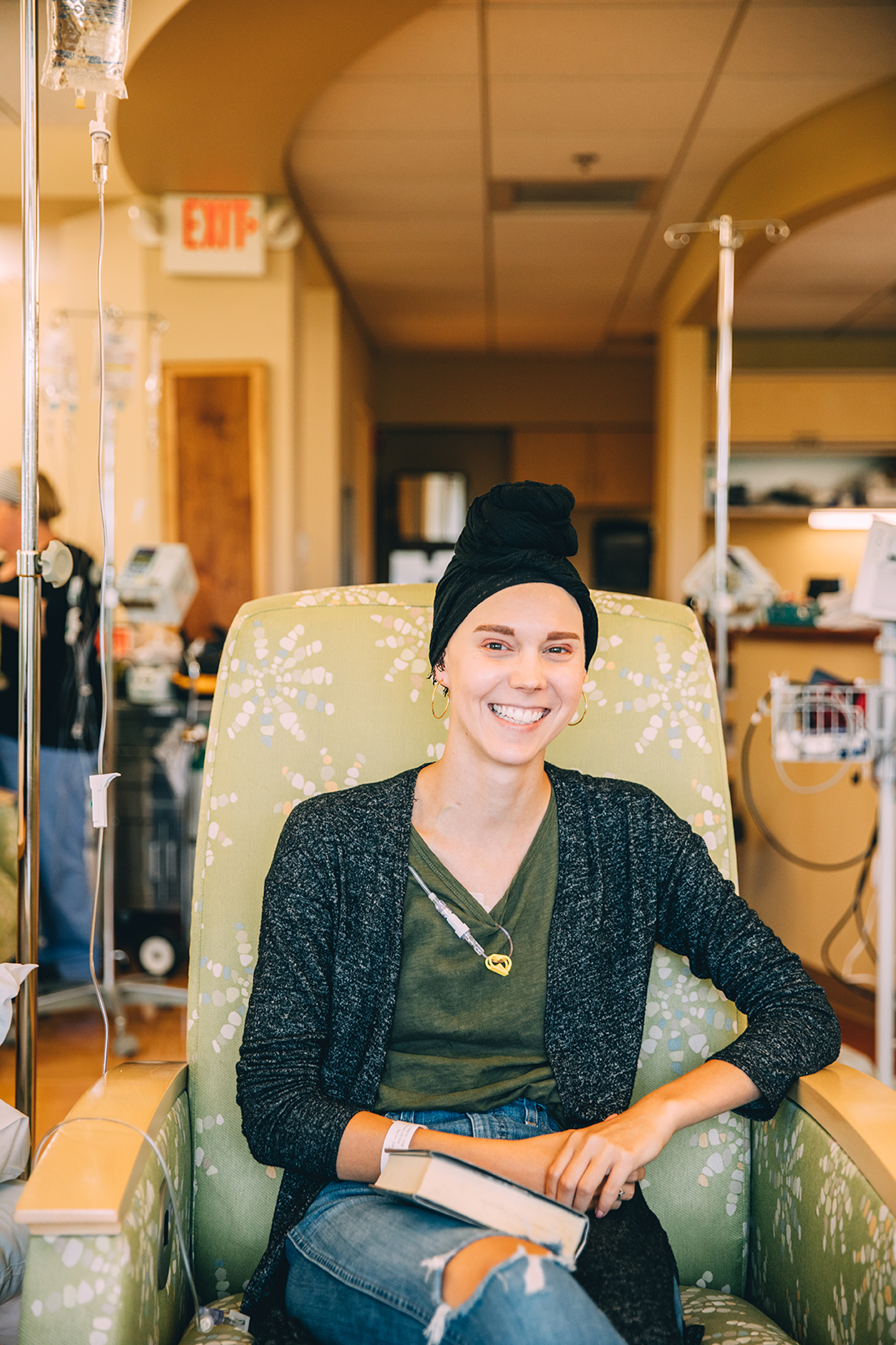 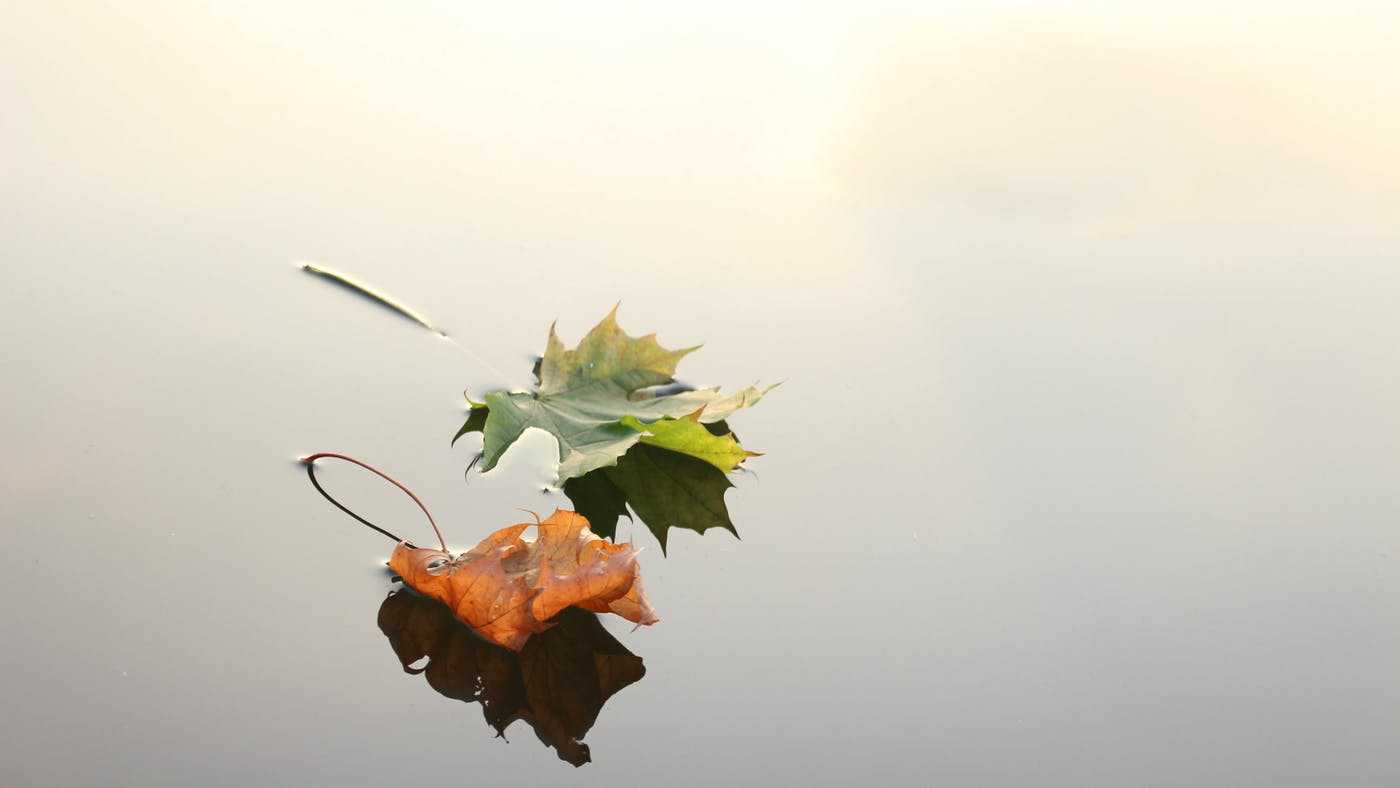