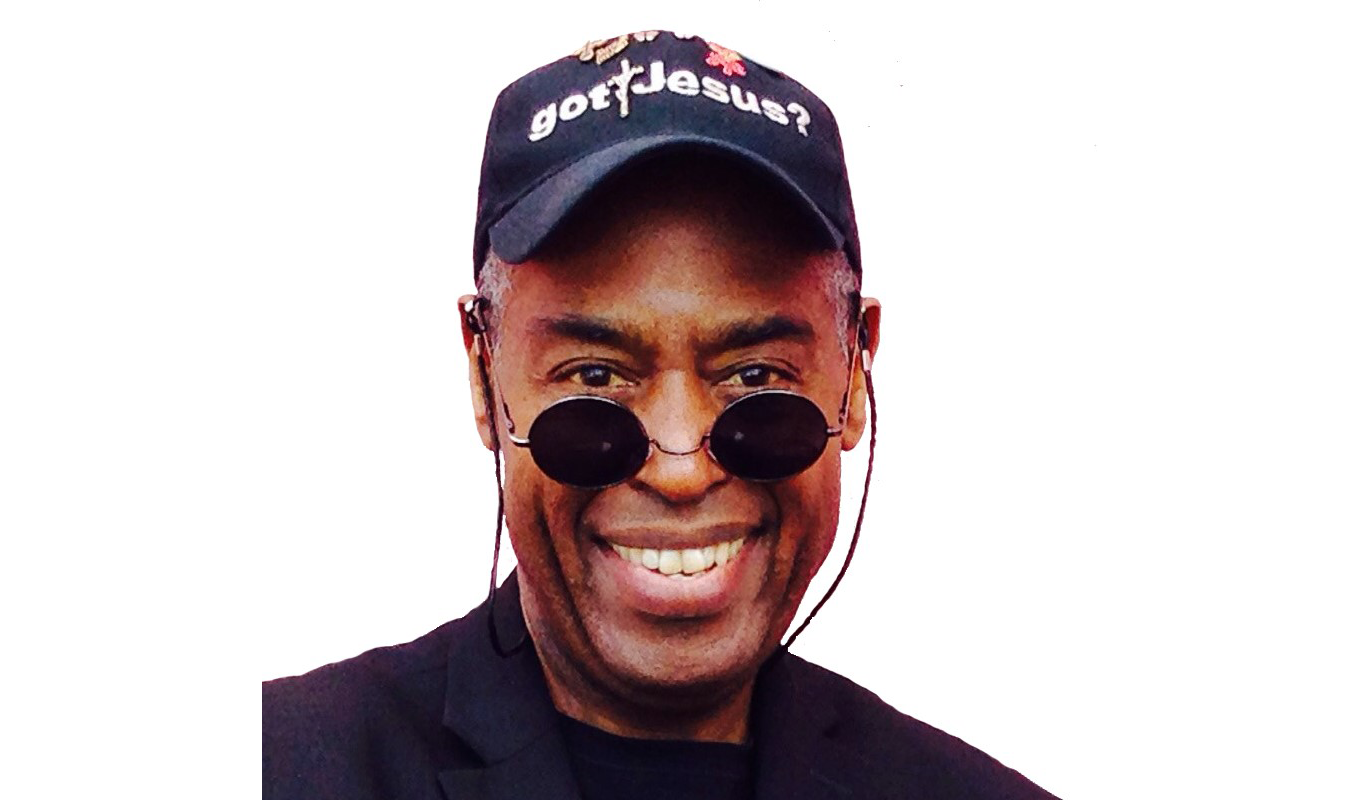 The Rev. Walter Hoye II is a well-known pro-life advocate in the U.S. black community. He is president and founder of the Issues4Life Foundation, founder of the Frederick Douglass Foundation of California, a Core Member of the National Black Pro-Life Coalition, and a board member for the Morning Center, a maternity charity started by Samaritan Ministries. He also is the subject of the book Black and Pro-Life in America: The Incarceration and Exoneration of Walter B. Hoye.

We talked to him recently about how Issues4Life began, how it works, the abortion issue in the black community, and the pro-life message can be advanced there.

Samaritan Ministries International: How did the life issue become so important to you individually?

Walter Hoye: It started with the birth of my first-born son, Walter Hoye III. He was born about three months prematurely, and he weighed in at 2.1 pounds. The doctor wanted me to sign papers releasing the hospital of any liability for the death of my son.

That’s when God spoke to me. All of a sudden, I wasn’t just looking at Walter III—all I had ever noticed was the needles, the bandages, the tubes, the hospital apparatus. This time I’m beholding him, and he looks just like me. That’s when God spoke to me. He said, “Walter”—and that’s what he does when he talks to me, he says, “Walter”—”this is what’s supposed to be on the inside of a woman.”

That’s all he said, but at that point everything was clear to me. I knew instantly what abortion was and I knew what abortion does, and since then I’ve never been the same. I’ve been fighting this pro-life fight since then.

SMI: How did Issues4Life get started?

Walter: Some folks had seen me onstage at the Walk for Life West Coast in San Francisco. They were sidewalk counselors, right outside the abortion clinic in Oakland. They said we think it would be impossible or extremely difficult for a woman to walk by her pastor on into an abortion clinic, so they wanted me to be the first pastor to be there, and so I went. This was in 2009.

Sure enough they were right. I was out in front of the clinic, holding a sign that said, “God loves you and your baby, let us help you.” When the sisters saw me, they would say, “Hey, preacher!” They knew me, and I knew them. And it was hard and we talked and ultimately that got to be a problem for the abortion clinic.

They ultimately got with the city of Oakland, and they created a law to put me in jail.  They made standing on a public sidewalk holding a sign passing out literature and having a conversation within 100 feet of an abortion clinic illegal. Ultimately, I did go to jail despite videotape evidence that they lied, and it was after that that Alveda King (of Alveda King Ministries) suggested that we do something in Oakland and that led to the birth of the Issues4Life Foundation.

I was facing four years in jail, but I only ended up serving 30 days.

SMI: Where does the pro-life issue rank with other issues facing the black community?

Walter: It’s No. 1. There’s no issue more important. Let me put it this way. In 2019 I put out a press release. I was looking at the 13 leading causes of death of black Americans in 2014 according to the National Vital Statistics Reports. They list all 13—heart disease, diabetes, cancer, et cetera. If you combine all 13, deaths from abortion alone are more than from all 13 leading causes of death in the black community combined. Abortion is the No. 1 cause of death in black America.

SMI: What does Issues4Life do?

Walter: We focus entirely on black American leadership, and we’re really good at communicating the impact of abortion in the black community. The reason we’re so good is we understand the four reasons black leadership rejects the pro-life message. A pastor may have abortion somewhere in his life and his entire congregation is probably post-abortive in some way. He may be prejudiced. He may be compromised and feel pressured to ignore the issue from the pulpit. Or he may be uninformed.

SMI: How well is your message received in the black community?

Walter: It’s received well. We don’t do things the same way the larger pro-life movement does. We’ve got a couple programs that make us highly effective.

We take pastor and wife—if his wife can’t come, he can’t come—to a secret location and we host them for four days and we pour into them. There’s a whole lot more to it, but after four days we’ve moved them from A to B.

SMI: Have you seen change in the black community since you’ve started this?

Walter: Oh, yeah. I’ve seen it in the leadership that we’ve impacted. We had one pastor come through our program. We finished on Friday. He was in his pulpit on Sunday. He tells his church, “Hey, from now on I’m a pro-life pastor. From now on we’re going to be a pro-life church.”

SMI: How can the Church as a whole help what you’re doing?

Second, we’re about to take our ministry to a whole other level. There are a lot of churches that know that abortion is wrong and they really want to be free, but they can’t afford the expense of bringing speakers in. But they can get 100 people in a pew, 500 people. So we’ve come up with a strategy called our Life on the Road ministry that will allow us to actually go and spend all the time we need. We’re going to move our lives entirely into a van and we’re going to put it all on the road. It will allow us to reach more churches, more pastors. We’re asking Christians to lift up Life on the Road in prayer.

SMI: What value do you think the Morning Center is offering to the communities that they’re in?

Walter: They’re providing very high-quality prenatal care for free. I mean, oh my goodness, that can go a long, long way. There is a lot that the Morning Center has to offer. I’m oftentimes asked, “Can we trust a pregnancy care center, will they understand our situation, will they help us do A, B, C, D?” Because I’m intimately involved with pregnancy care centers and especially the Morning Center, I’m able to tell black leadership, “Yes.”