When an abortion clinic worker needs out of the industry, they also usually need support.

The ministry And Then There Were None is there for them.

“Our tagline is ‘Nobody grows up wanting to work in the abortion industry,’” Meagan says.

The ministry primarily is geared for former clinic workers, since they usually have suffered the most trauma of anybody involved in the industry.

“We desire to get them out of the industry and into healing as soon as possible,” Meagan says.

That help can be in the form of:

“We care about the whole person,” Meagan says. “We want them to reconnect with their walk with Christ. We know that through Jesus, everything else will fall into place. Clinic workers are just like you and I, they just sin differently than us. It’s a spiritual issue and nobody’s beyond the redemption of Christ.”

None of the workers being rescued from abortion clinics are likely to have experienced anything differently than Abby Johnson. Abby left her Texas clinic in 2009 after she assisted with an ultrasound-guided abortion. According to abbyjohnson.org, “She watched in horror as a 13-week baby fought for, and ultimately lost, its life at the hand of the abortionist.”

It’s a spiritual issue and nobody’s beyond the redemption of Christ.

“I stumbled upon her Facebook page and saw people making terrible comments, so I felt the need to defend Abby against those criticizing her on social media,” Meagan says.

She and Abby formed an instant bond, and soon Meagan found herself helping Abby with details like shipping conference materials and resources as well as serving as a travel buddy.

“I volunteered myself into a job,” Meagan says. “I wasn’t looking for a job. I was a stay-at-home mom who was passionate about being involved in the pro-life cause.”

But she is excited about being able to use her God-given talents to serve the pro-life movement. Meagan also says that it proves that kindness, like she showed Abby on Facebook in those early days, always works best to reach those on all sides of this issue.

“You don’t have to know somebody to stand up for their dignity,” Meagan says. “The person doesn’t have to be innocent. Nobody deserves death threats.”

That’s the same approach of grace that has allowed ATTWN to help over 475 abortion workers—”Anyone from a nurse to somebody who answers the phone”—and seven abortion doctors make the transition to working in pro-life medical centers.

When clinic workers first leave the industry, they frequently continue to hold pro-choice views, at least for a while, Meagan says, and they might be living a rough life. Plus, the emotional and spiritual baggage is considerable. But ATTWN staff strives to be patient and grace-giving.

And Then There Were None also works with several other pro-life ministries. Its association with Sidewalk Advocates for Life in particular is close, since that ministry refers so many former abortion workers to ATTWN.

Meagan and her husband, Kyle, moved to the Austin, Texas, area “on faith,” she says, so that she could work full time with the ministry. The Webers and their four children lived with Abby and her husband for four months until Kyle found a new job and they were able to secure their own housing.

Meagan’s work as an assistant to Abby includes various administrative tasks to “lighten her load so she can do the more important work.” Meagan is also the coordinator for healing retreats and representation at conferences, and directly works with clients “who have been out of the industry for quite some time and just need healing resources.” Meagan also has a brief cameo appearance in the upcoming movie Unplanned, based on Abby’s book about her involvement and exit from Planned Parenthood. Unplanned is set to hit theaters in March.

Other articles about the sanctity of life and the need for grace in this month's Newsletter are: 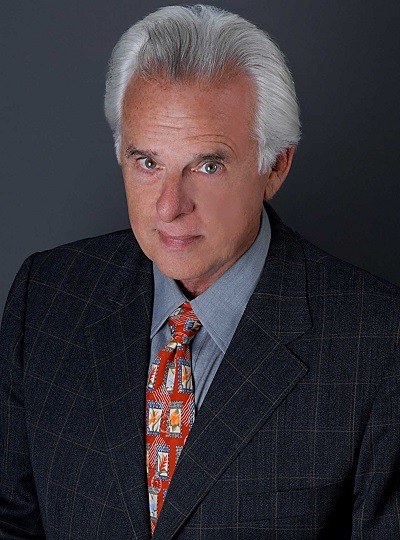