Samaritan Ministries and Coronavirus (COVID-19)
Given Beta is nearing capacity. New sign-ups and switches will be accepted through December 15th.
We use cookies on our website. To learn how we use this information, please read our Privacy Policy. 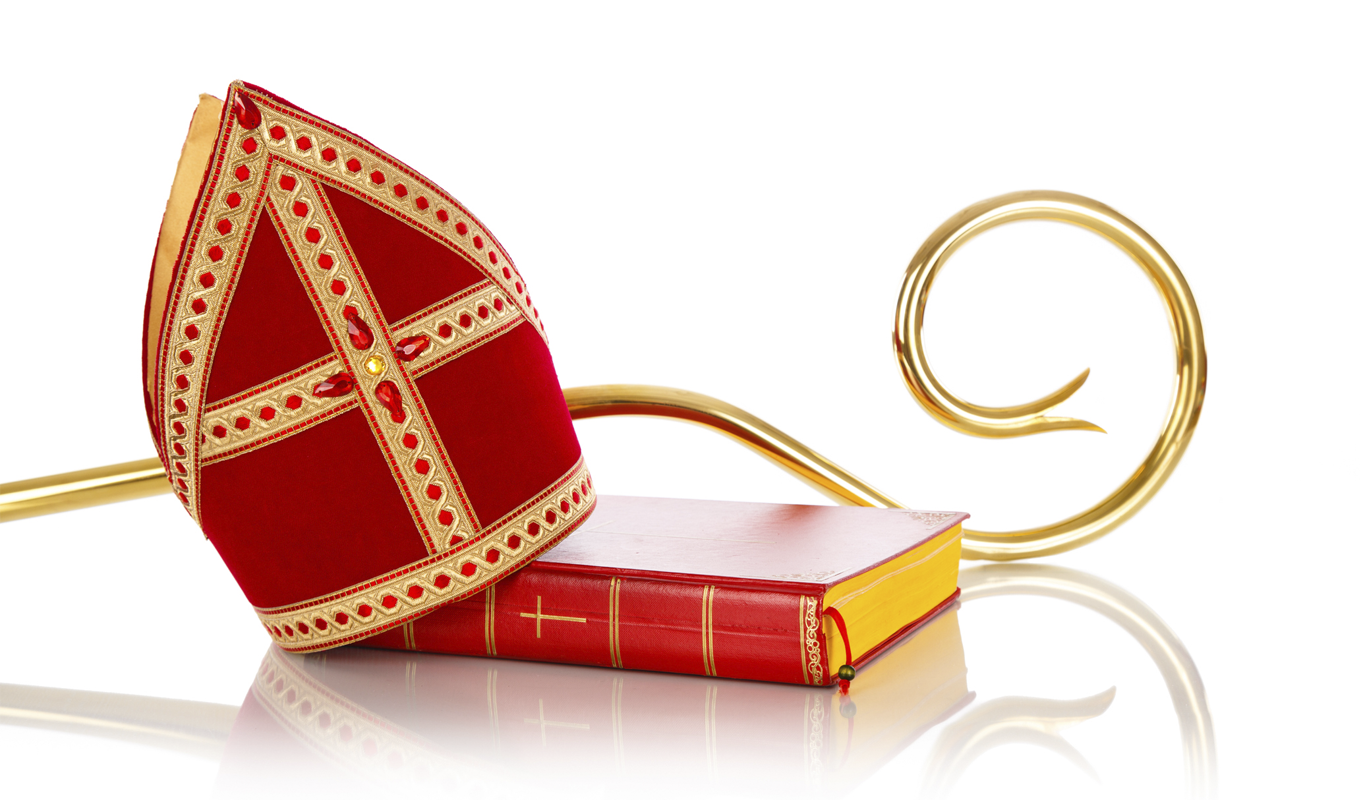 ‘Santa Claus’ provides the chance to talk about the real Nicholas

As a boy, I believed in Santa Claus. On Christmas Eve, my brothers and I left cookies and milk out for him so he could snack a little as he assembled the Mouse Trap game for us. On Christmas morning, the cookies and milk were gone, and the Mouse Trap game was done! Certainly, Santa had been there! There was no white beard hair in the milk cup, nor reindeer hoof prints on the roof. But who cared? Rather than pull a CSI to disprove his existence, it was easier to believe that he was really there. So was the Easter Bunny! And the Tooth Fairy! All those eggs and coins proved it!

“Santa Claus” comes from the Dutch “Sinterklaas,” which means “Saint Nicholas.” And there was a real Bishop Nicholas, a church leader who ministered in the late 200s and early 300s A.D. He was not a writer, so what we know of him derives from historical records and, later, legends.

Some legends are more fanciful than factual. What does appear to be historical is his service to Christians in the southwest of what is today Turkey, his imprisonment during the persecution of the Roman Emperor Diocletian, his release under Constantine (the emperor who converted to Christianity), and his attendance at the church council of Nicaea, where one of the great creeds was formulated. So, the real Santa Claus is about as far removed from the North Pole, elves, and reindeer as I am from Michael the Archangel.

What of this Nicholas? It is clear that he suffered for his faith. The emperor who imprisoned him also destroyed church buildings, burned Scriptures, demoted Christians from places of honor, and offered release from jail to those Christians who sacrificed to the Roman gods. Given the fact that he remained in prison until the tolerant Constantine came to power, it is clear that his Lord was Christ and that he did not waver in that allegiance.

So who did “Santa Claus” believe in? The Lord Jesus Christ.

Did Nicholas suffer with the intent of drawing attention to himself? Not at all! He bore testimony of his Lord and Savior. If Nicholas were alive today, would he desire the adoration and attention that Santa Claus receives? Not only does the Santa Claus phenomenon put forth inaccurate information, it also obscures the faith of Nicholas. Where is the second Person of the Trinity, humbling Himself to take upon Himself real humanity, so that He could die a real human death to pay for the sins of people? Nicholas himself would preach that.

This message is not preached as children hear of sleigh rides, reindeer, going down a chimney, and “Ho, ho, ho.” Santa didn’t die for anyone’s sins. Is he really worthy of the attention some people give to him? He was a sinner, in need of a Savior. Just like me. Just like you.

So, how do I answer the question, “Do you believe in Santa Claus?”

I don’t dodge the question. It provides the chance to tell of Nicholas, the real Santa Claus, and his Savior, the Lord Jesus Christ. As you meet the jolly, red-suited man at the shopping mall, please remember the real Santa Claus. Please remember that he was a follower of the Savior, who died on a cross so that those who submit to Him as their personal King might enjoy the blessings that come from the forgiveness of sins. Nicholas wouldn’t want you to miss that.

God knows about gift-giving at Christmas and at any time. The gift of a Savior is not earned but given by God to all who will receive Him. If He is not now your King, then please submit to Him that you may receive God’s Christmas gift to you. Not delivered through a chimney, but through faith in the Lord Jesus Christ.

Samaritan Ministries member Mike O’Connor has pastored a small Baptist church in Henry, Illinois, and continues to substitute-preach and substitute-teach in central Illinois. This article was part of a series that he contributed to a local newspaper while in Henry.