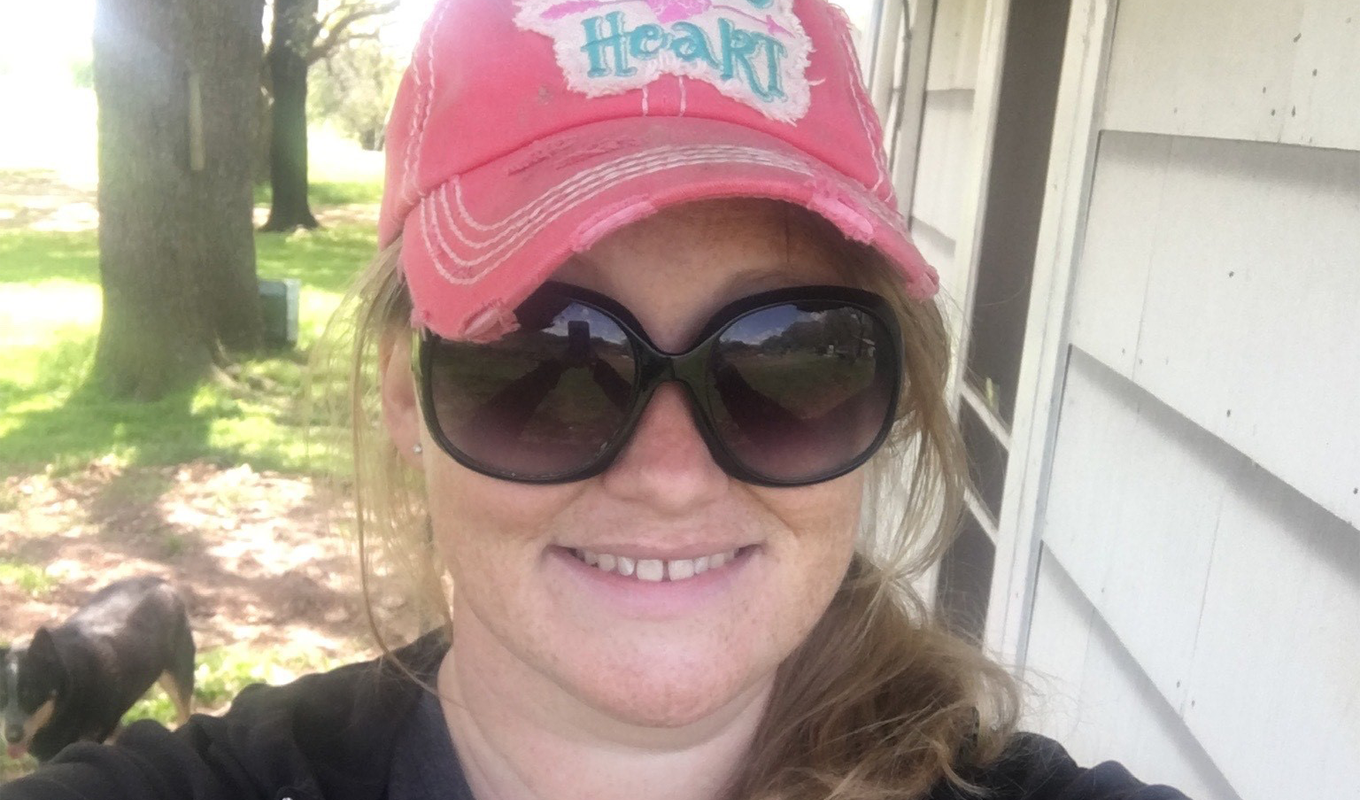 Shopping around for fairly priced health care pays off. Samaritan Ministries provides members the means to do it.

Member Jennifer Lawmaster, for example, saved more than $10,000 on knee surgery by traveling a few hours from her Missouri home to the Surgery Center of Oklahoma (SCO) in Oklahoma City.

SCO is known for its price transparency and bundled pricing. Jennifer found out about the surgery center in an email from Samaritan when she started her Need for a knee injury. The Lawmasters used Healthcare Bluebook™ to help arrange prepayment, and Samaritan staff called the family “several times” to make sure everything was set up properly.

Jennifer says that through the experience, she also learned to “shop around” for health care when the situation allows.

“Even within the same facility,” she says.

For instance, she got one MRI for $500 at a small, local office within a hospital system. The same scan would have cost her $2,000 at the hospital itself.

“Also, call places you wouldn’t think of calling,” she says. “A privately owned neurology clinic in a nearby town offered to perform an MRI on my knee for $550. They have the equipment and were willing to do the work even if it wasn’t their specialty.”

“We felt being a good steward of God’s money entrusted to Samaritan members was the right thing to do,” she says. “And everyone at Samaritan, Healthcare Bluebook, and Surgery Center of Oklahoma made it as hassle-free as they possibly could.”

Using Healthcare Bluebook also helped Samaritan members Debbie and Bill Wieder to save tens of thousands of dollars on a heart procedure for Bill in 2020. Debbie says the original facility they contacted in their home state of California wanted $60,000 upfront.

“We looked at Healthcare Bluebook and found a great hospital and doctor in Reno, Nevada,” Debbie says.

That doctor and facility discounted the bill to $20,000 and only asked for $10,000 upfront. After further discounts, the shareable amount came to less than $9,000.

“It was only a three-hour drive away, and we gladly made the trip to save members many thousands of dollars,” Debbie says. “We called the hospital three times to confirm that we had heard them correctly, we were so shocked by the huge savings.”