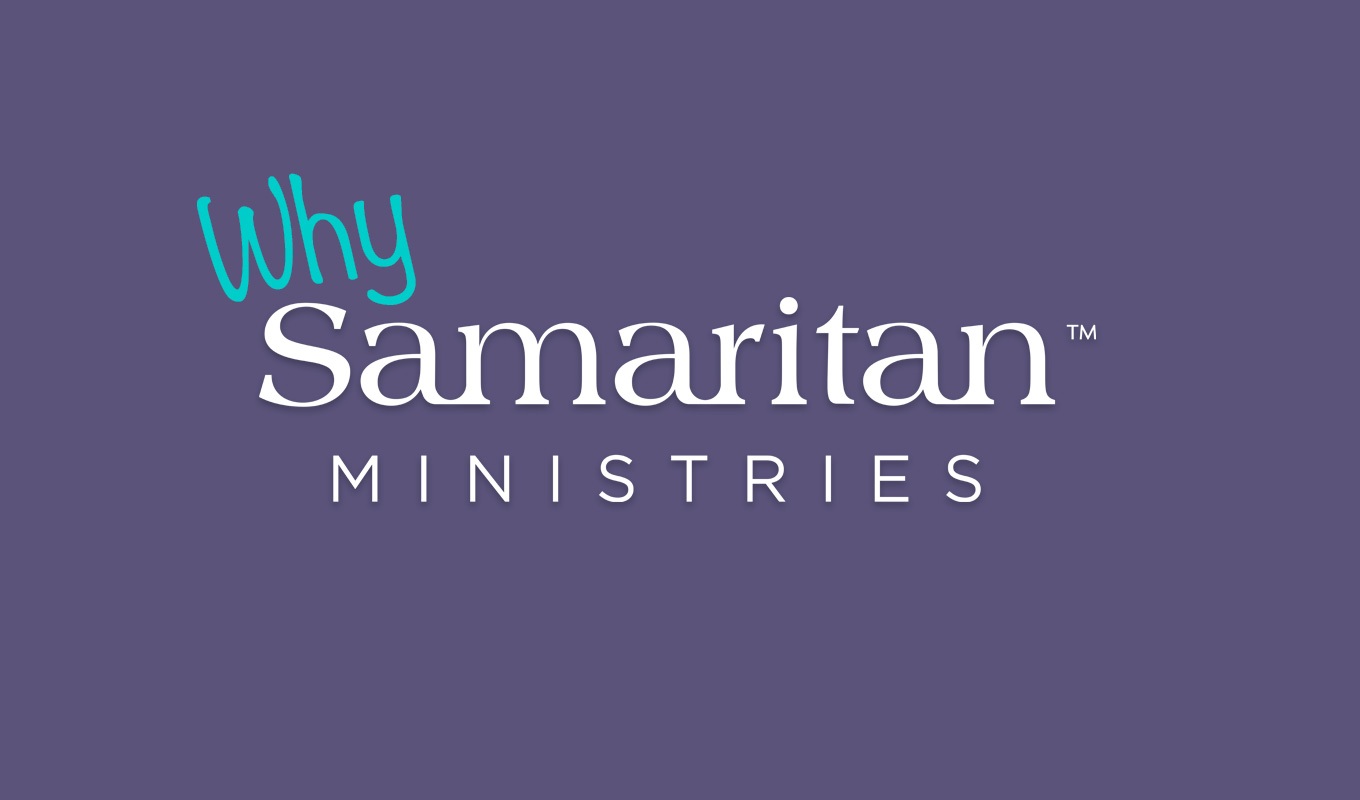 Why SMI? Notes mean a lot

Read about the Breznaus' Healing of the Heart Ministries

Chuck Breznau, who runs Healing of the Heart Ministries with his wife, Dee Dee, recently had a Need shared with other members of Samaritan Ministries. In one Share he received, members had sent a photograph of a beautifully serene river.

It meant a lot.

“They had taken the time to take this picture, make a copy of it, and mail it to me,” Chuck says. “It really is heartfelt to get things like that and little notes on a nice card where a person took some time to just to say, ‘We’re praying for you.’ That means a lot to somebody when they’re really hurting.”

Chuck and Dee Dee Breznau joined Samaritan in 2007 and they’ve loved it since.

“We recommend it to others, and we have Samaritan’s materials in our offices to recommend to clients,” Dee Dee says.

Before joining Samaritan, the Breznaus had health insurance through Chuck’s job.

“We knew a family who was with Samaritan for years,” Dee Dee says. “And they said all of their Needs were always met, and they had great experiences and shared those with us.

“We joined because we wanted to help the Body of Christ with medical needs while at the same time being assured that our money would only go towards things according to our beliefs. Samaritan Ministries members have a fantastic track record and has always exceeded our expectations. We always feel cared for, provided for, and prayed for. So, we are just excited about it.”

They are encouraged by how Samaritan members have helped them with their Needs, like when Chuck had a burst appendix.

“With Samaritan, we didn’t have to worry about the financial burden in addition to everything else that was going on, which was a huge relief to my mind, just knowing it was being shared,” Chuck says.

“I called the hospital about the bill, not knowing that the hospital actually was being sold at that time, and they wanted to clear their accounts. So, they took my huge bill and they said, ‘We’ll cut it in half.’ And then they even continued negotiating it.  We ended up only paying a quarter of the original bill. And I was like, ‘Wow, I can’t believe this is a true story!’”

Greg Feulner is assistant editor of the Samaritan Ministries newsletter.