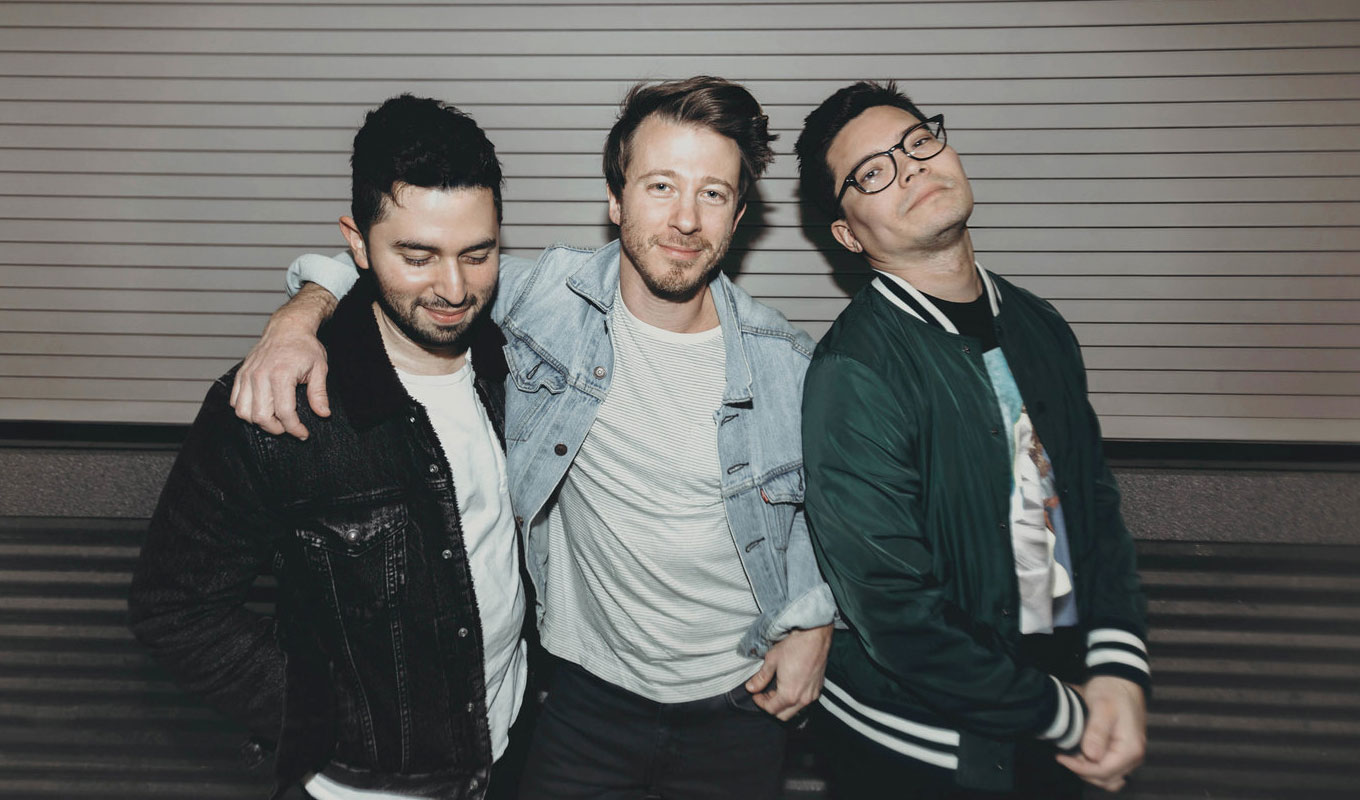 Mike Donehey says he and other members of Tenth Avenue North became aware of Samaritan Ministries when “this guy named Dustin just kind of hounded us.”

He’s referring to Dustin Garrett, who represented Samaritan Ministries on three Winter Jam tours. Tenth was on one of those tours when they learned about health care sharing through SMI.

“Our financial manager goes, ‘Hey, have you talked to Dustin about this health care sharing?’” Mike says. “We said, ‘Yeah, yeah, yeah.’ She said, ‘Well, I just talked it all through with him. It’s kind of awesome.’ She started explaining how you send your Shares directly to other people and pray for them and send them notes. That felt a whole lot like the way it was meant to be Biblically. On top of that, it was just dramatically cheaper than what we were paying every month to have health insurance through the band.”

In the end, everybody in the band joined.

“I didn’t care for insurance,” lead guitarist Jeff Owen says. “I was open to a new option. Health insurance kind of seems like a monopoly, like it’s this way or no way, so the thought behind Samaritan seemed really intriguing, to be part of a community and ministry.”

The Donehey family’s one Need went well, Mike says. Nora, one of his and Kelly’s four daughters, broke her arm. The experience of getting discounts and receiving checks from other members “was awesome.”

“It’s absolutely different having the personal connection to other people and other people’s needs,” he says. “How different is it than getting a statement from your insurance company? You get a handwritten card saying, ‘Hey, we’re praying for your daughter’s arm and here’s the check.’ It’s not really comparable. It’s like other humans are actually in it with you as opposed to, like, a robot.”

Jeff says their membership has gone well so far.

“It’s cool when you’re sending the Share,” he says. “It doesn’t feel like you’re just writing a check to a business to pay a premium. It’s more personal than that. It’s going straight to somebody who has a Need.”