Jamie's wife spent some time in the hospital in 2020, resulting in their family’s first big medical need since joining Samaritan Ministries in 1996. Her medical bills were shared among 39 members and 39 checks were received and used to help pay her bills. Plus, the cards and notes she received from fellow members encouraged her during a difficult time.

Jamie's journey with Samaritan Ministries has given him a unique perspective on health care sharing and his faith has been strengthened as he's seen God at work in this ministry.

His Samaritan story started in 1996 when he saw an ad for a relatively new ministry in WORLD Magazine. He called, asked a few questions, and made the decision to leave his high-deductible medical insurance and move to health care sharing. There were about 300 Samaritan members when Jamie and his family joined (today there are more than 280,000 members).

Over the last 24 years, Jamie has seen many needs met, from the ministry to its members, as he's "simply watched for His [God's] involvement, His protection, His provision.

"It's hard to put words into the comfort, the relief, and the peace that you have as you've come to terms that Samaritan Ministries is real, it's viable, it's working, and it's there."

He was elected to the Samaritan Ministries Board of Directors by fellow members, just a couple of years after becoming a member himself, and served for 14 years, stepping down when he joined the Samaritan staff as part of the Membership Development team.

Jamie talks with people nearly every day about why he's been a Samaritan member for so many years – from knowing where his money is going, to choosing his own health care providers, to connecting with other families – but one of the most powerful reasons is prayer. Jamie says it's the "families getting on their knees, seeking the face of the King of the world on behalf of your child and your family." There's nothing more valuable than that.

Jamie has been a Samaritan member since 1996 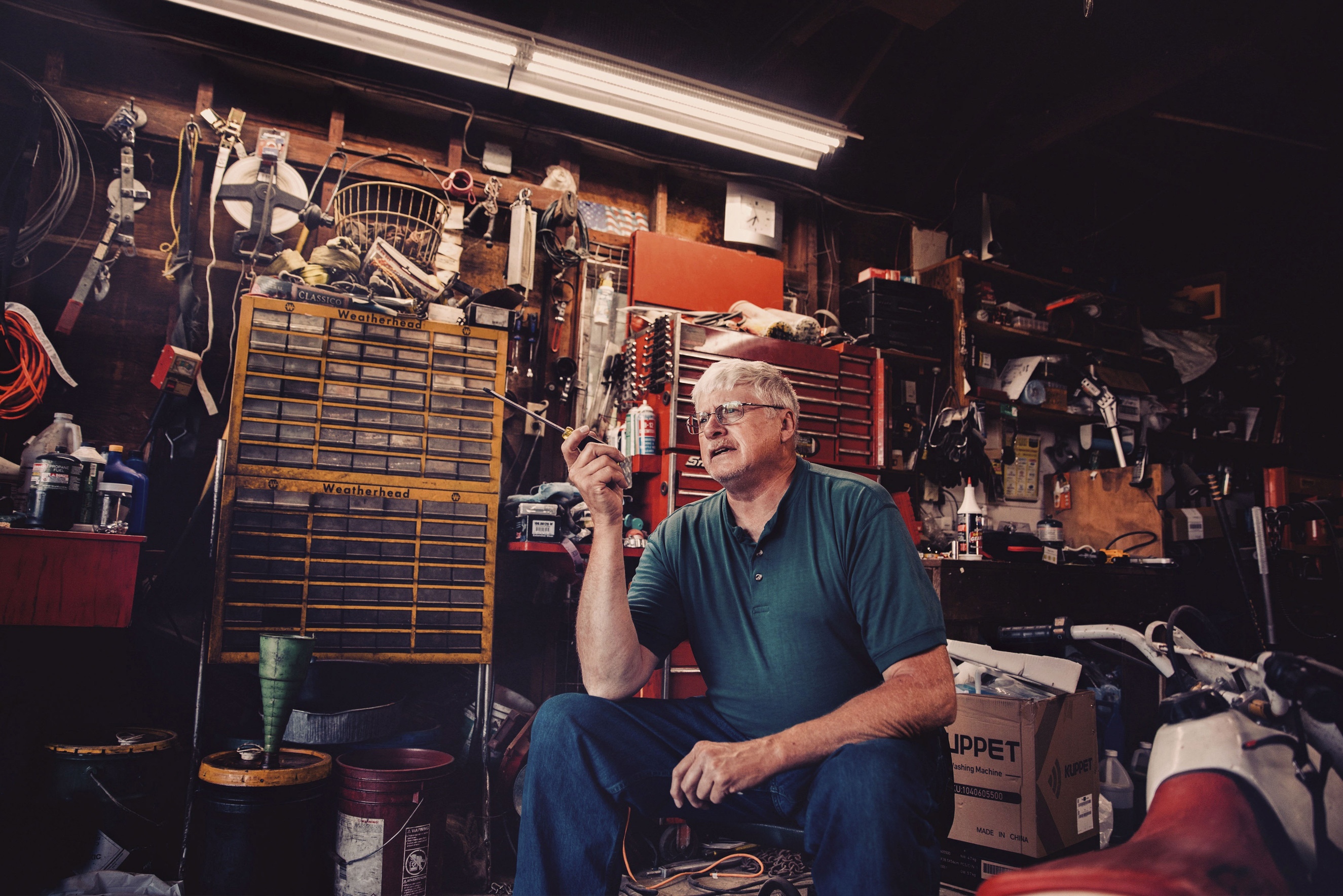