His mother’s first thought was, “what is God going to do with this?” Josh had not broken a single bone until the 86-foot fall during a rock-climbing accident in October 2015.

It was a beautiful day and Austin, his climbing partner, was at the top. They did a safety check, then the unimaginable happened, Josh fell. Two and a half seconds later, he landed on the ground breaking 22 bones. It was a miracle he survived, and he knew in that moment that God was with him and had a plan for his life.

While he was hospitalized and during his recovery, Josh’s mother made most of the phone calls to Samaritan Ministries. There were days the medical bills would arrive in the mail and she would panic, she was tired, and bills were many. On those days when she called Samaritan Ministries, the needs advocate would pray with her, bringing reassurance and the incredible feeling that she was not alone.

Four years after the 86-foot fall, Josh ascends the rock that nearly took his life. As he climbed, he reminisced about the journey that brought him back to this place. It is a journey that included a lot of pain, prayer, and preaching the Gospel to himself, knowing that God had something better planned.

When asked, “Were you ever afraid of falling before this?” He replied, “Always, that’s why I climb.” Josh believes that we should replace fear with confidence, reminding us that throughout Scripture God tells us not to fear for He is with us.

Josh has been a Samaritan member since 2010 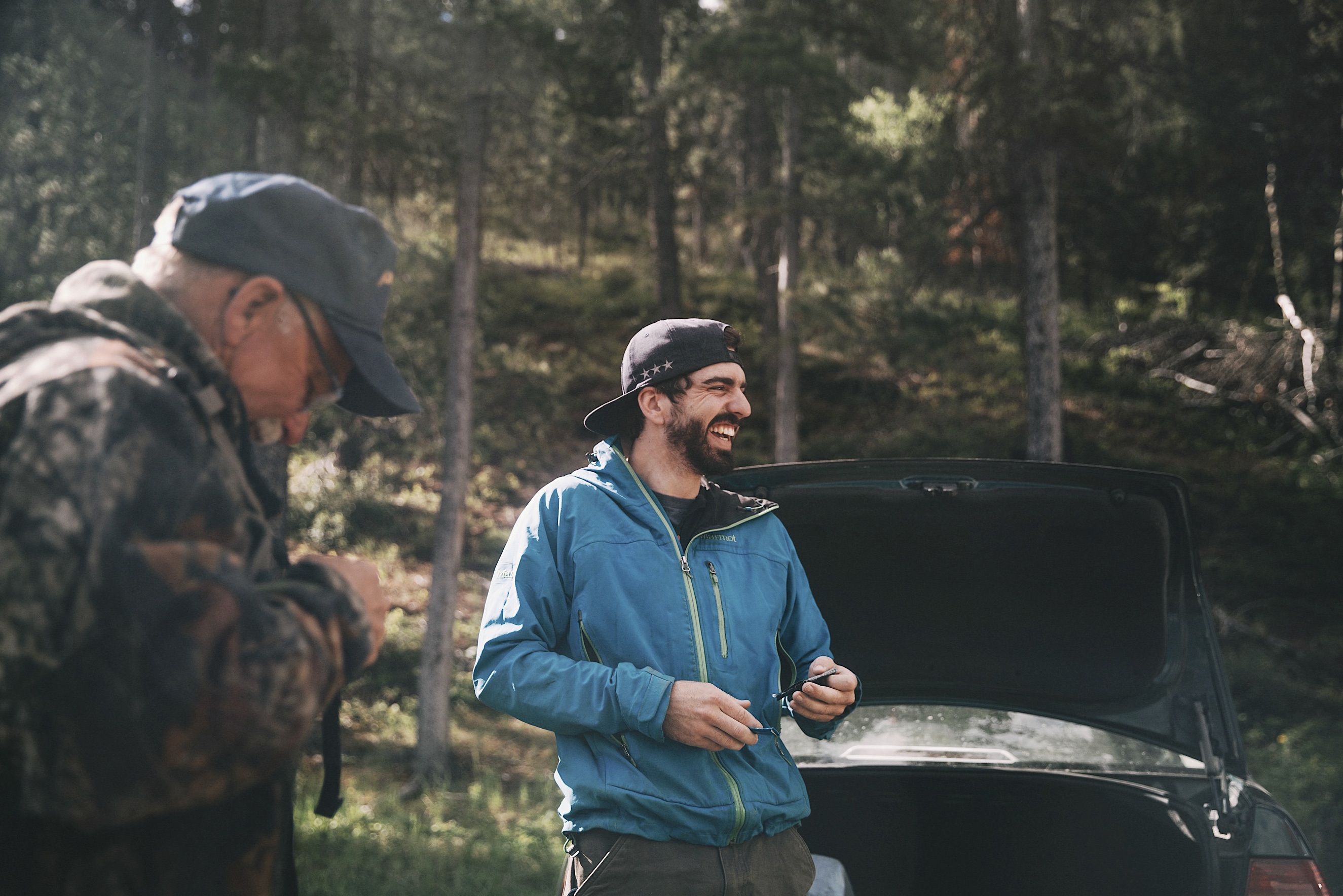