Cancer changed Kelsie. She understands how someone’s world could shift in mere minutes, and that changed the way she viewed her opportunity to minister as a Samaritan Ministries Needs Advocate. Talking with others who have experienced a life-altering moment is a continual reminder for Kelsie of how Samaritan members are the hands and feet of Jesus, sharing financial resources and encouraging one another.

The news that she had cancer came following a mammogram. It was the hardest day of her life. Kelsie’s doctor had tears in eyes when she shared with the 27-year-old that the diagnosis was breast cancer. At that moment, all Kelsie could think about was the billion other things she’d rather be doing instead of going through cancer treatment. Because Kelsie was a Samaritan member, she had complete freedom to choose her health care providers and the type of treatment she desired. Even though she had many decisions to make, how she was going to pay for treatment was not one of them, as she has seen God's faithfulness through her fellow SMI members.

Kelsie made a conscious decision early on in her chemotherapy treatments that she was going to walk 100 miles, a goal that pushed her on her hardest days. Even on the days when she felt nauseous and couldn’t get out of bed, she and her mother would go for a one-mile walk around the neighborhood, giving Kelsie time outside in creation. It shifted her focus.

On one particularly difficult day, Kelsie received a share from a Samaritan member who sent a verse that encouraged her at exactly the right moment. The verse reminded her that we have momentary afflictions, but as Christians we know that what is unseen is what’s to come.

"It's a beautiful thing to have a heart that lives in a place of gratefulness."

Her body is healing, and she has deeper appreciation for life. Kelsie says that while her life may not look exactly how she pictured, she’s here and gets to spread the Good News of the Lord.

Kelsie has been a Samaritan member since 2017 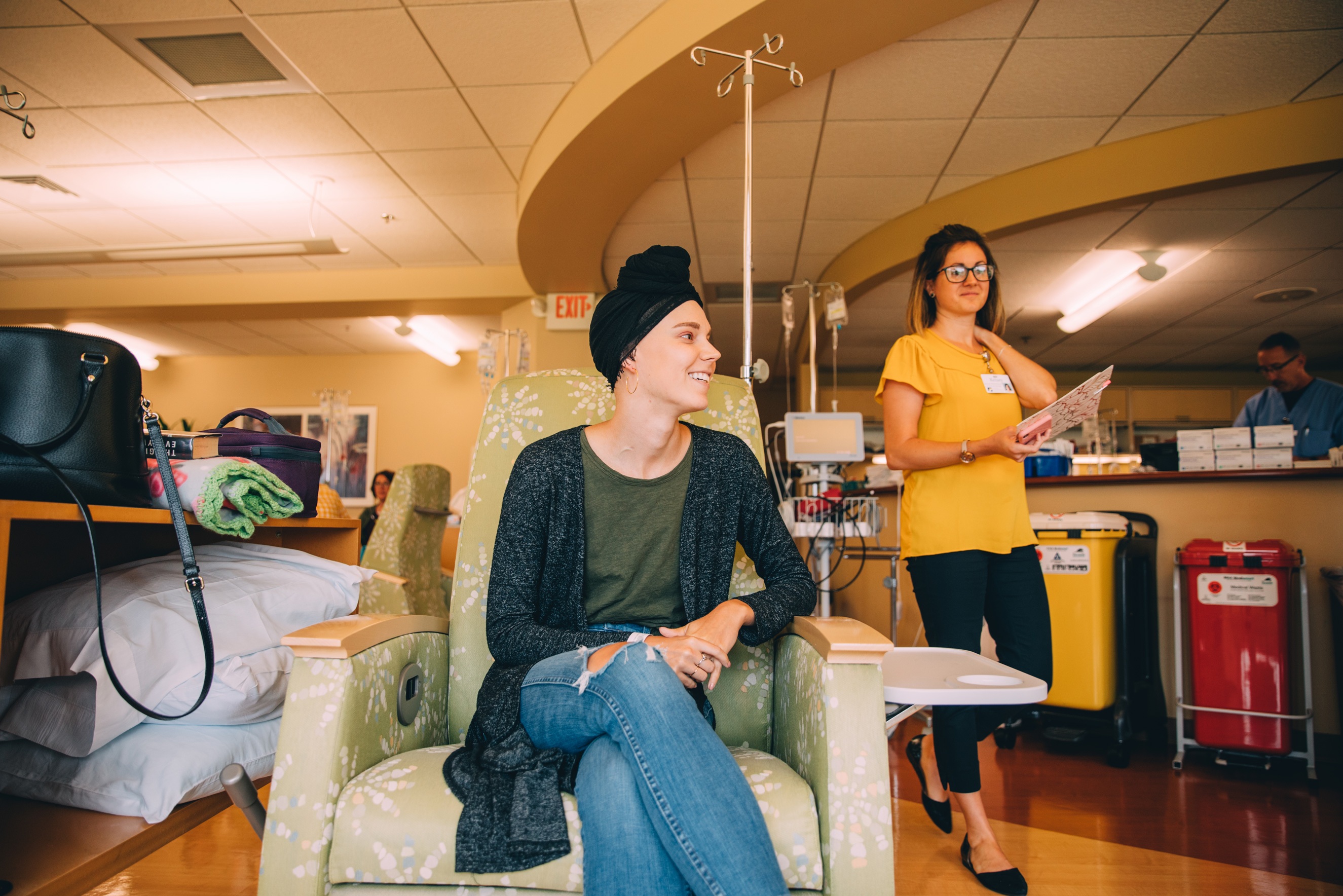